On the local front, sadly us Californians rejected the proposition that would label bodily destructive GMO’s. On the national front, a man in Orlando is fighting to keep his vegetable garden that is against city ordinance because it’s in his front yard. 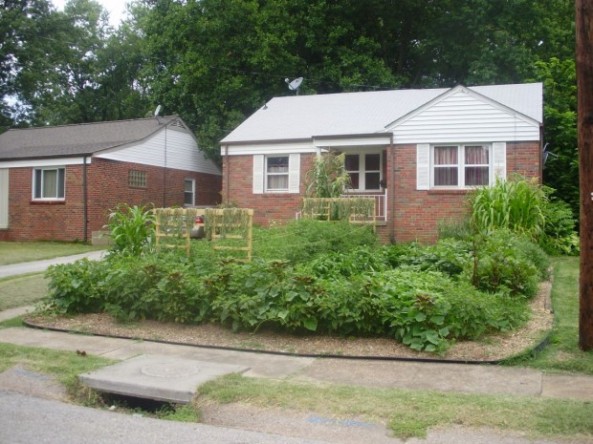 Ironically, the FEMA office on Staten Island closed due to weather on November 7th while, overall, more than 139,000 Staten Island households were affected by hurricane Sandy. 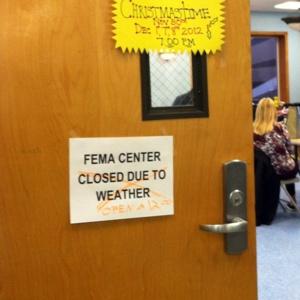 Meanwhile way down south in Argentina, the power went out for an extended period of time due to the opposite weather conditions–it was too hot and high demand caused two high voltage lines to fail. Even the Congress building and presidential palace went dark.

What’s wrong with this broad stroke picture? Everything.

What’s coming that can correct this wrong course for our country and the world? A movement of huge proportions. It’s called the Prepper Movement.

And it’s taking the US, in particular, by storm.

The Prepper Movement is a truly grassroots movement that is uniting people of all countries, ages, ethnic groups and religions into one ever growing mass of people who have come to realize they cannot depend on their Governments. They know that they can’t rely on government to protect the country’s food integrity from unscrupulous corporate greed or save them in a time of crisis. They have also come to believe they need to be able to feed themselves and fend for themselves when faced with an interruption to their modern way of life no matter what the cause. They understand our newly acquired civilized existence is too dependent on forces beyond their own autonomy and ingenuity.

Why am I saying it is newly acquired? Because homes in U.S. cities have only had electricity since 1930, and only 10% of the people in rural communities had it at that early date. Although Supermarkets started in the U.S. in the 20’s and 30’s, they didn’t become dominant until after World War II in the 1950’s. Why are supermarkets vulnerable? Because Supermarkets depend completely on a functioning trucking industry, which, in turn, depends completely on plenty of economical fuel; and that depends on a fully functioning electrical power grid.

Now, most of the world is dependent on outside sources for both food and energy. Those outside sources aren’t providing healthy, nutritious food or reliable energy. It’s a very vulnerable interlocking network that is subject to all kinds of natural or manmade disasters including solar flares or terrorist attacks on the grid. Ask the folks in New Jersey, New York and Virginia about how that inter-dependent network is working out right about now; as gas stations closed due to power outages causing lines that are five hours long in the few remaining open stations.

There are three major areas where Preppers (which is an abbreviation of the word Preparing) are becoming self sufficient. The most important factors for sustaining life are Food, Water and Energy, and that’s where Preppers are focusing their time, effort and money. Besides online networks, like the ones pictured and linked above, Preppers are flocking to EXPOS that are popping up across the U.S.

Our next Blog post will feature one of those venues, the Self Reliance EXPO. Here, upcoming entrepreneurs and savy customers networked together in this new marketplace that is launching out of the box and off the grid products. These products offer healthy alternatives, convenience, safety and peace of mind to the growing number of people who know the really big crash is still coming. This coming crash tsunami threatens the power grid, food security and food safety, which has already been violated by the emergence and full acceptance of GMO’s by the U.S. Food and Drug Administration.

But before we get specific, let’s go wide with a list of all the Prepper/Survivalist Expos out there including: Arizona Survivalist/Prepper, Get Prepared Expo, Prepare & Survive EXPO, The Home Safety Prep Tour, Kansas Prepper EXPO, Sustainable  Preparedness, The Great Utah Emergency Preparedness Expo, National Preppers & Survivalists EXPO, and the Self Reliance Expo.

There wouldn’t be a growing list of EXPO’s like the ones above if there weren’t a growing list of Preppers to attend the EXPO’s and growing interest in the subject of prepping. There also wouldn’t be two new TV series out on the national networks including National Geographic’s “Doomsday Preppers”,  a reality show focused on Preppers across the nation and the fictional NBC hit, “Revolution” about a U.S. without a power grid where rebels fight for the flag.

Every time there’s a national disaster like hurricane Sandy or another GMO crop becomes approved by the U.S. Food Czar and ex-Monsanto Lawyer, Michael Taylor, the Preppers population grows exponentially. Thousands will be added to the Prepper roles in the near future compliments of Sandy alone.

Check back with us soon for the post featuring the Self Reliance Expo that happened in late October in Mesa, AZ. 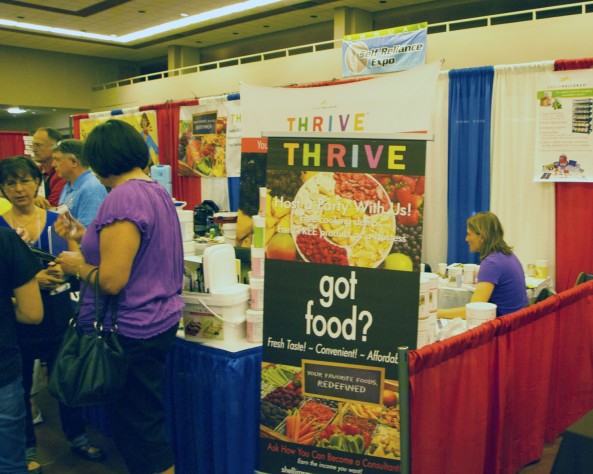 We’ll introduce you to some of the up-coming businesses that are being launched by Preppers for Preppers, which, by the way, includes Aquaponics USA. These businesses won’t be the ones going bust in 2013. They will be the ones growing as this gigantic wave of American entrepreneurism coupled with the Prepper Movement comes to shore. See you again soon.