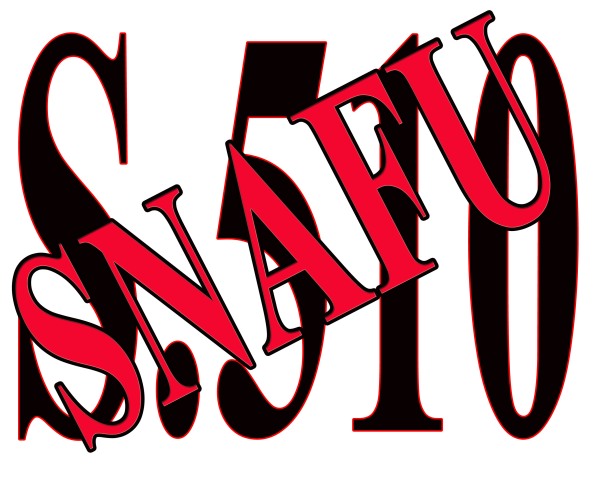 The Dead (I mean Lame) Duck Session Didn't Quite Get It Right!

On Tuesday, the Senate thought they had successfully passed S.510. But the crippled and gasping for breath stork (also known as a Lame Duck) delivered the new baby, S.510, to the eagerly awaiting co-parents in the House DOA (Dead On Arrival).

S.510 was hyped to be the savior of the American people (in keeping with the season) by protecting them from food-born illnesses. It was cleverly titled “FDA Food Safety Modernization Act” and was touted to be the greatest achievement in over forty years for bringing a safety net into the food production business in the US. But the baby fell through a big hole in the net and landed squarely on its noggin.

This Bill was going to crack down on companies both domestic and foreign carelessly producing food that harmed, maimed and killed innocent eaters. How was this to be accomplished? By giving more power to the FDA, Food and Drug Administration, and also extending the already out of control powers of, guess what agency, Homeland Security. All these new powers were to be solely at the discretion of the FDA who would decide which evil food manufacturers were to be targeted and prosecuted and stripped of their rights to produce food based on whether or not the Secretary of Health and Human Services “believed there was a reasonable probability” that a violation of the new endless litany of food safety standards was taking place. In other words, yet another bureaucrat was going to decide which food producing businesses were to live or die a horrible death of relentless harassment.

While the Dead (I mean Lame) Duck Congress kept reiterating that this bill was not controversial, not well known and of secondary importance, literally millions of emails and thousands of phone calls protesting it were pouring into Congress spearheaded by Health Advocates. Some of those Health Advocates include: